Tax free: 104,00 Kn for customers outside of European Union

These are unique toys for kids 3 to 103 and are very different from anything available on store shelves today; they are something that has never been seen before! GABY products aren’t just another set of teddy bears, they are true representations of some of the world’s most beautiful fish.

And of course, all our products are entirely made in Poland according to the highest standards – they have to be good enough for all our kids!

Gaby toys/pillows have undergone rigorous laboratory tests performed by SGS in the UK for compliance with applicable safety standards of toys EN 71.

The Muskie (Musky) is the largest member of the pike family (Esocidae) and can grow to some 65-70lbs. The species is found mainly in Canada and the waters of the northern United States. They are silver-green to olive colored with darker spots or vertical bars on their sides. While similar in shape to other Esox species, Muskies have 6-9 sensory receptor pores on the underside of their jaws (Pike have 4-5) and have pointed rather than rounded tail forks and fins. Muskies feed mainly on fish, but are known to attack and eat swimming ducks and birds, amphibians and rodents. Hybrids of Pike and Muskie are called Tiger Muskies. 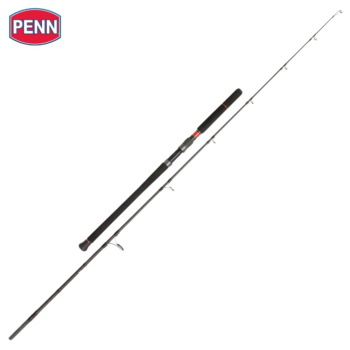 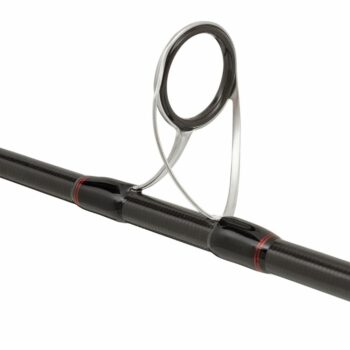 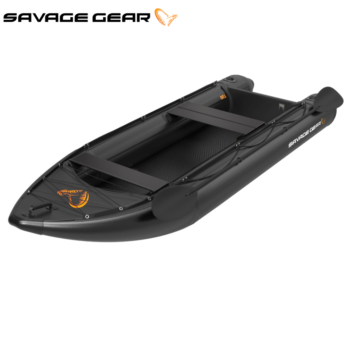 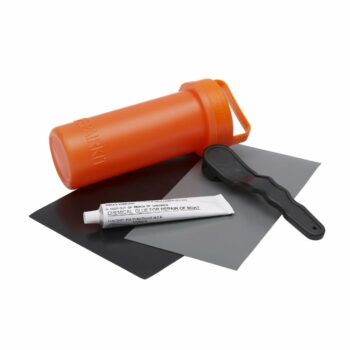 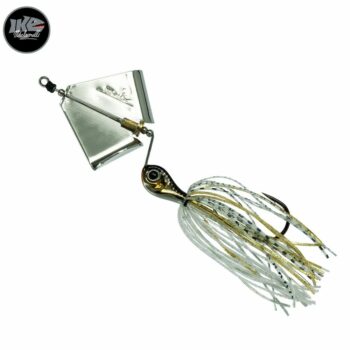 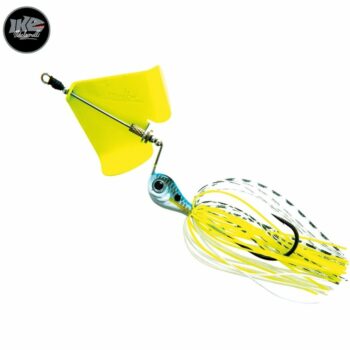 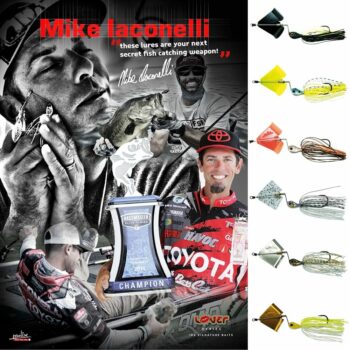 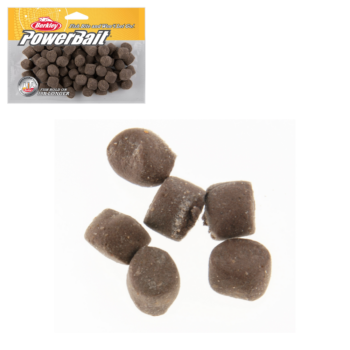 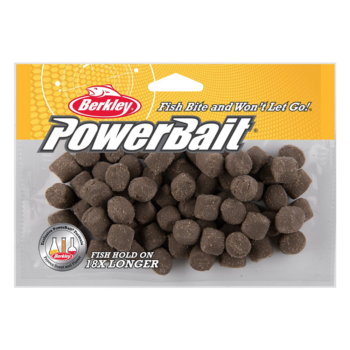 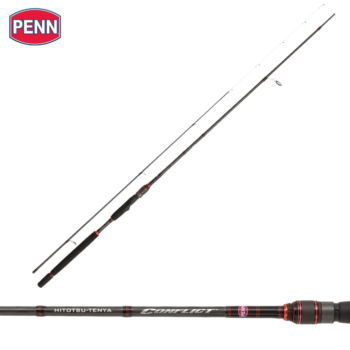 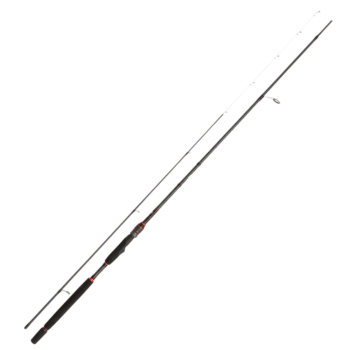 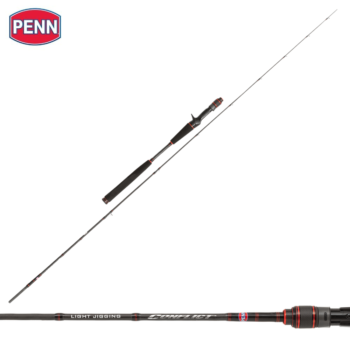 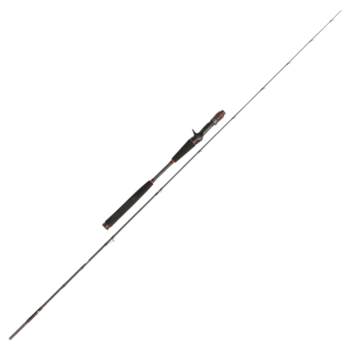 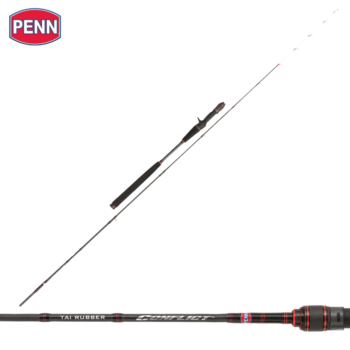 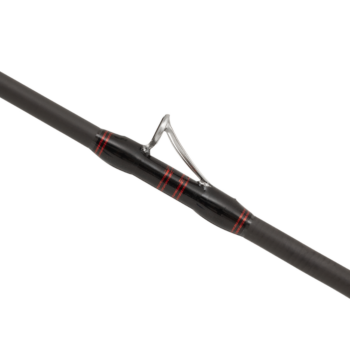 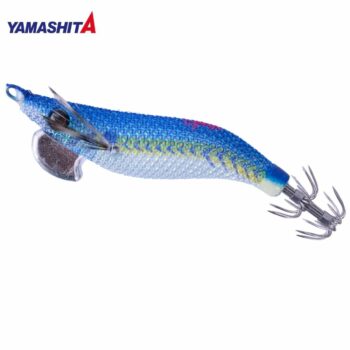 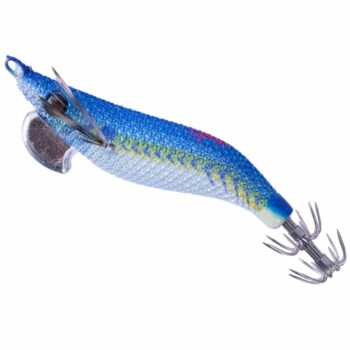 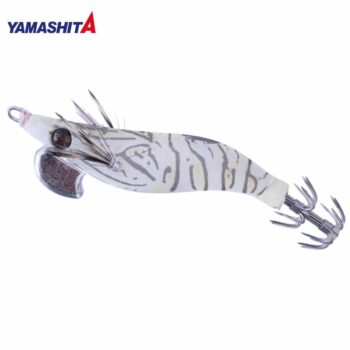 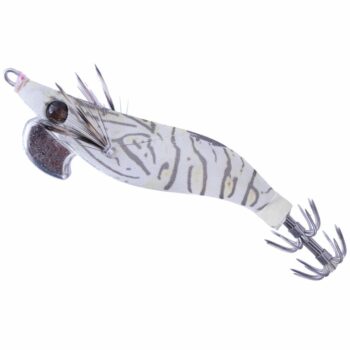 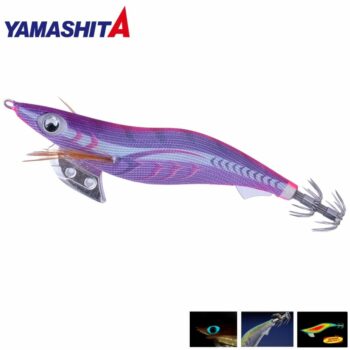 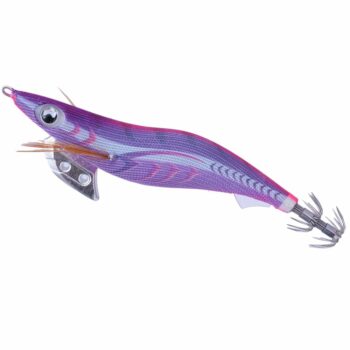 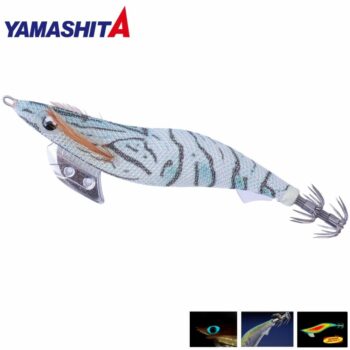 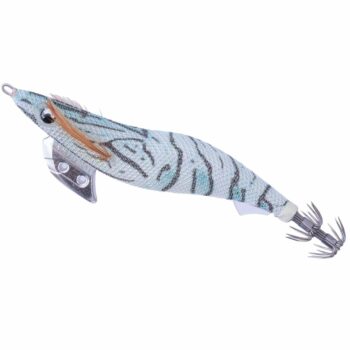