Tax free: 25,60 kn for customers outside of European Union

The round bend ensures an adequate hook gap that allows for a proper hook up even when using bulkier profile worm baits. 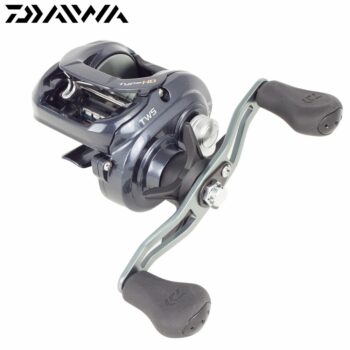 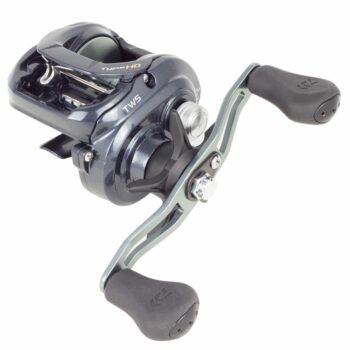 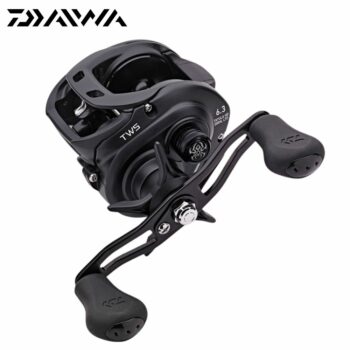 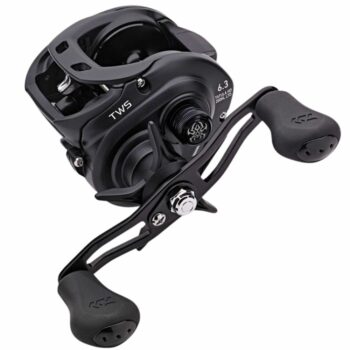 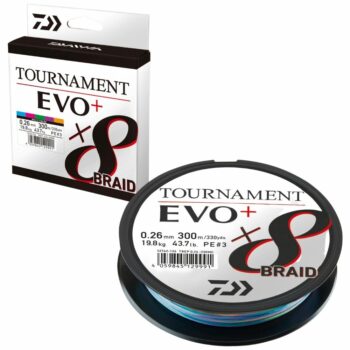 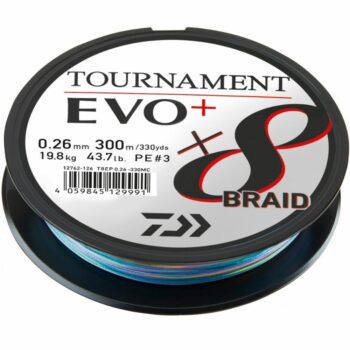 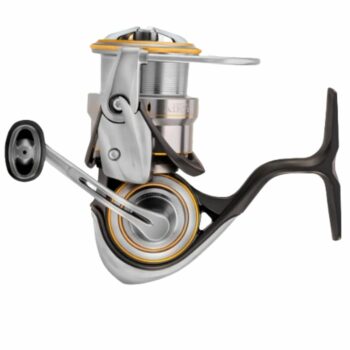 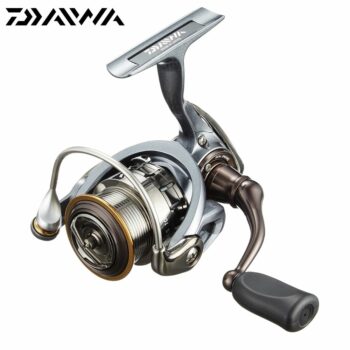 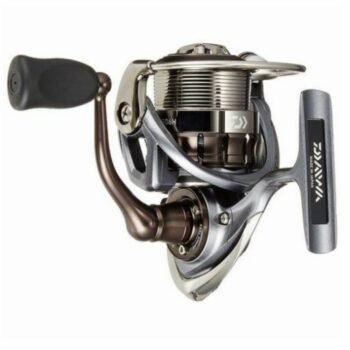 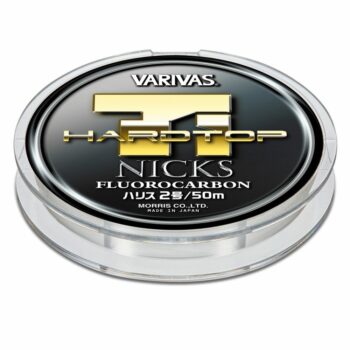 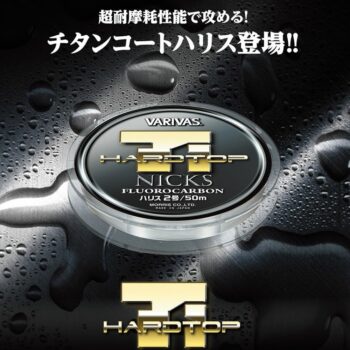 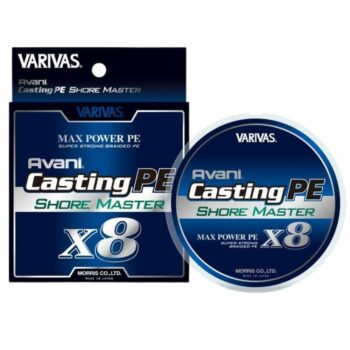